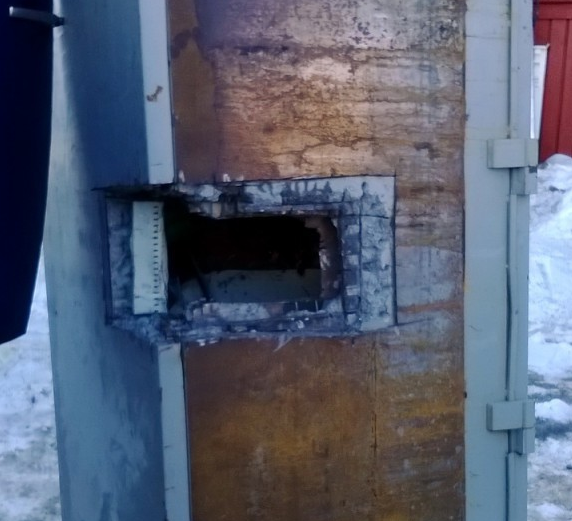 One day I visited my friend. A huge safe looking like a fireproof cabinet drew my attention. I wanted to know how it was made, I mean its construction. 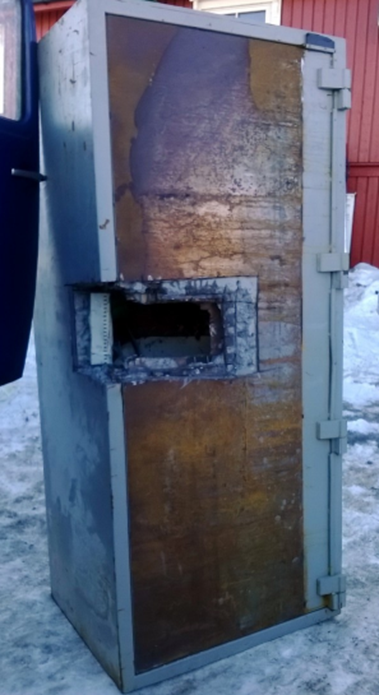 I’ve heard that busting such safe is a piece of cake for a typical yeggman. 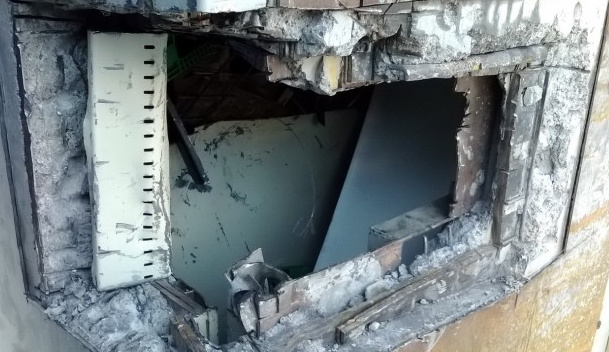 Things happen, and this time we got into a mess. One company has lost keys from this safe. We needed to get the documents stored inside, so we invited people working in my friend’s company.

He told me he spent whole day trying to “open up” the safe.

Cut it with an angle grinder and something else. 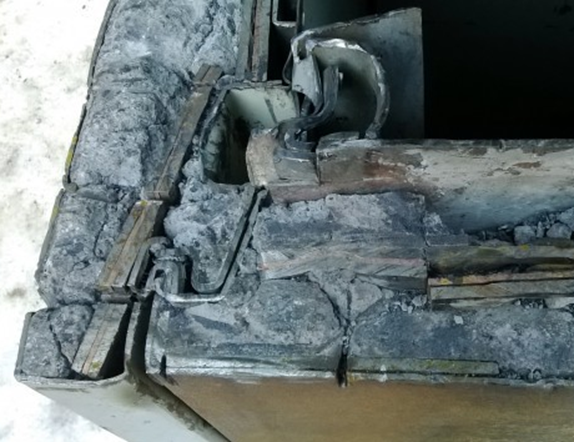 He managed to cut out a small window through which we drew out the documents.

But the door still left unopened. (though we did not have to do it – people just needed what was inside). 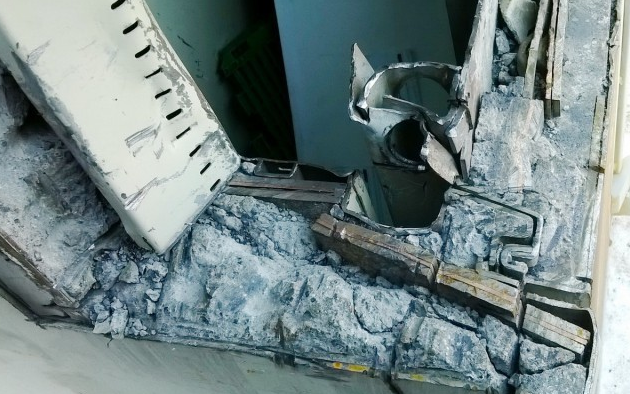 As you can see on the pictures, there is concrete with chips filling the space between walls, stainless wire-mesh reinforcement 4 mm wide, and 5 mm lists of copper between additional iron lists to increase explosion resistance.

There are several expanding pintles in door opening, so removal of hinge straps would not help. 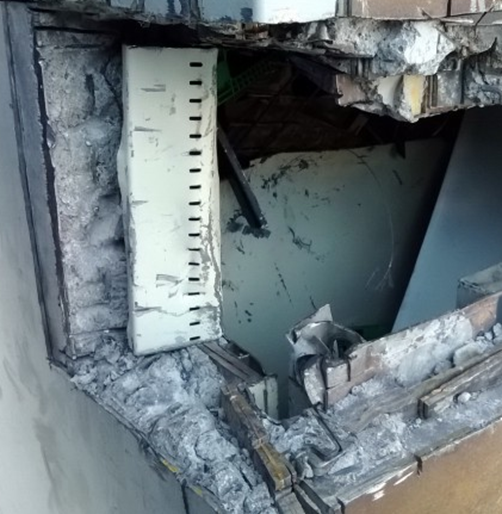 My friend claims that such construction is pretty resistible to explosions up to a certain mass of charge. However, if we take several kilograms of explosives, it may destroy the safe together with its contents.

Thus, when I looked at all that, I started doubting that some specialists can open up ANY safe in a matter of few minutes. 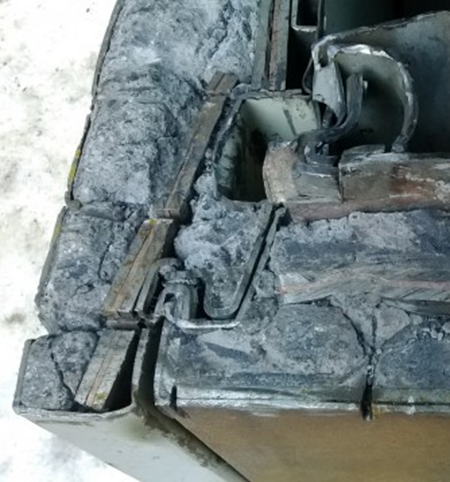 Supposing he had a acetylene cutter as we always see in movies, but concrete walls are hard to cut by melting. They have a lot of intricate and expensive equipment, but did not manage to get the contents quickly.

In the end I will add that safe height was about 2 meters, and when it was unloaded by a manipulator, load indicator shown weight of more than 2 tons.

That’s it. Thanks for your attention.

This site uses Akismet to reduce spam. Learn how your comment data is processed.